This year's AGM events began in traditional style with the annual football match between Team International and Team Sweden. After last year's loss, Team Sweden reclaimed the trophy by winning the game with 2-1.

Guests and the Club's staff gathered to support their teams. They all enjoyed the game and took the opportunity to mingle. 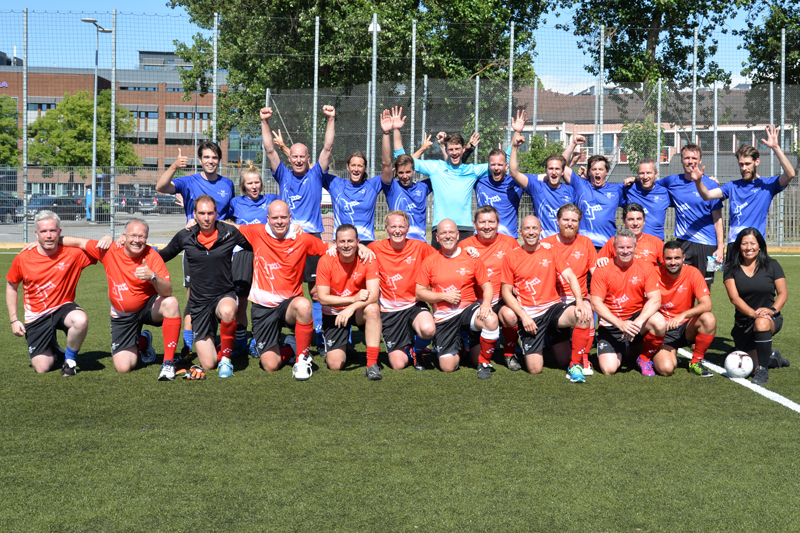 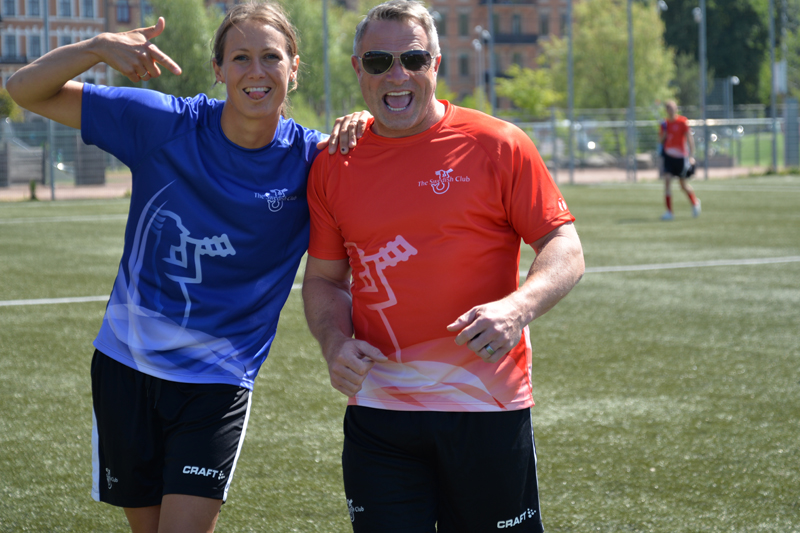 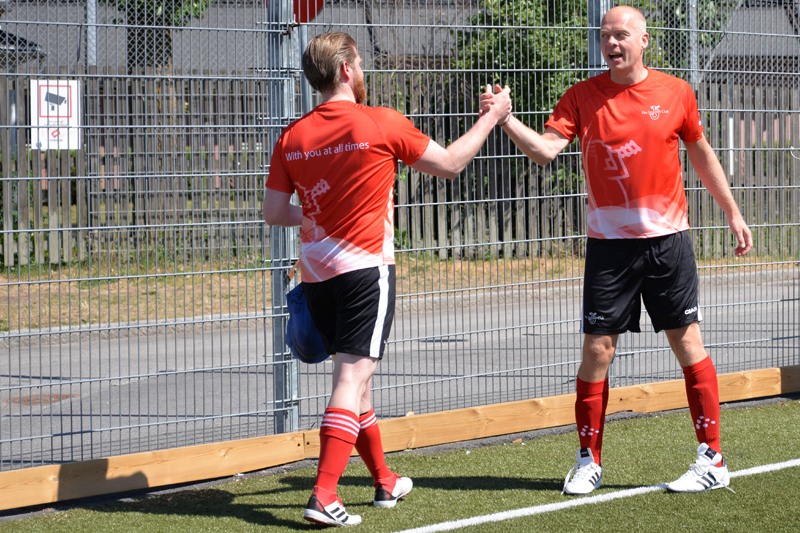 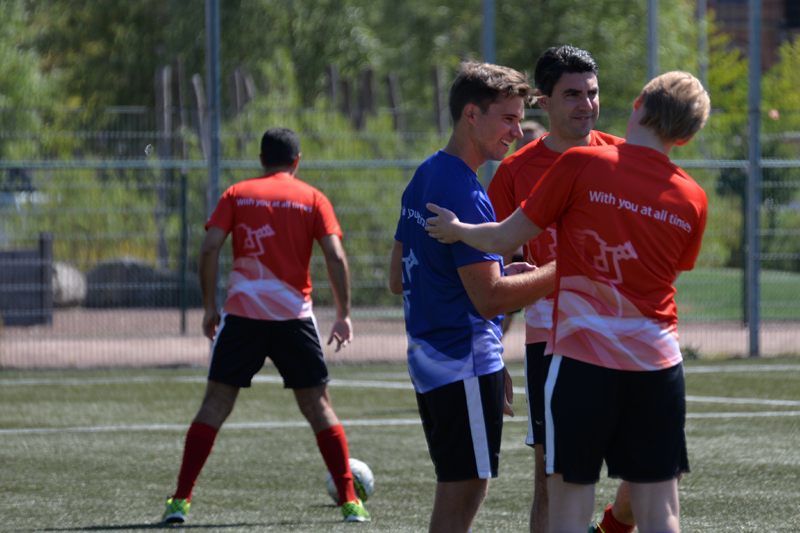 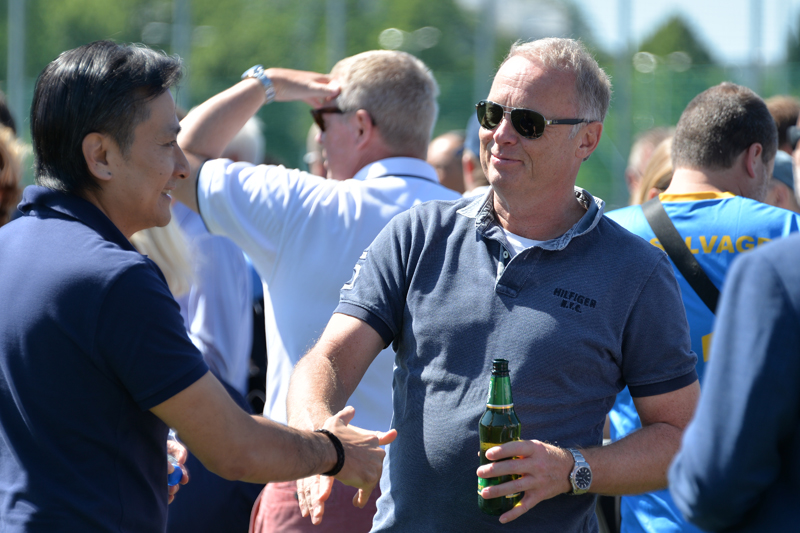 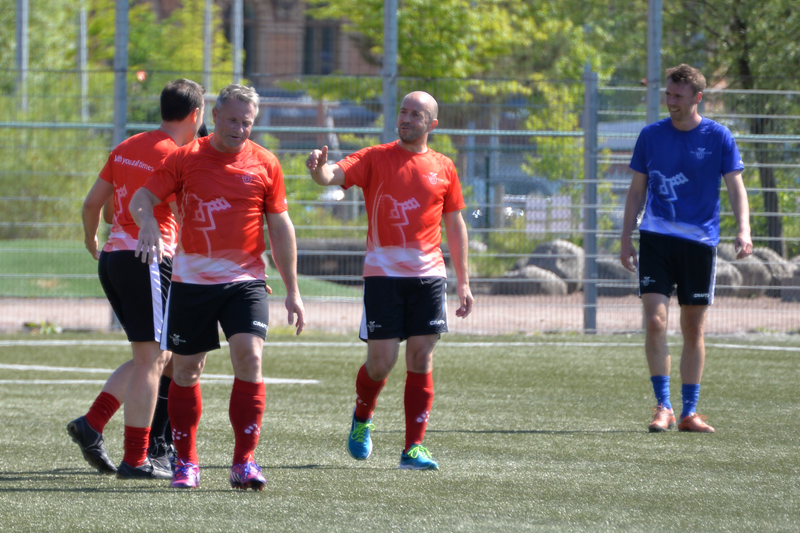 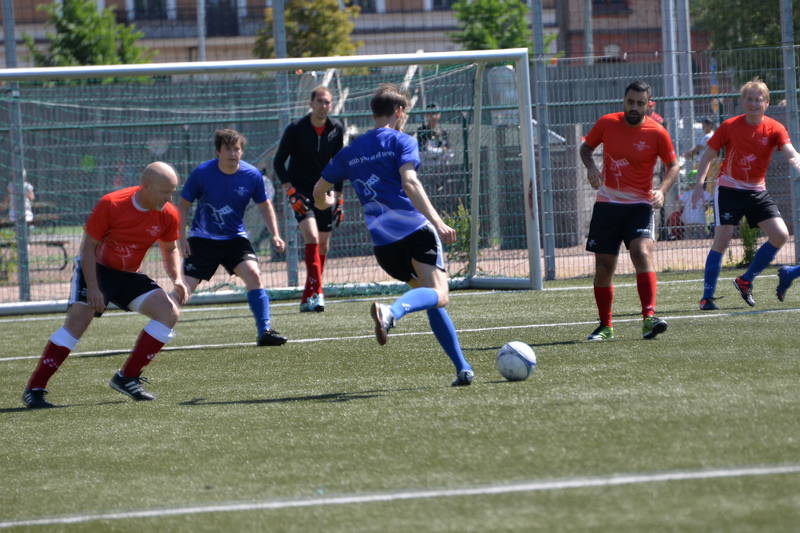 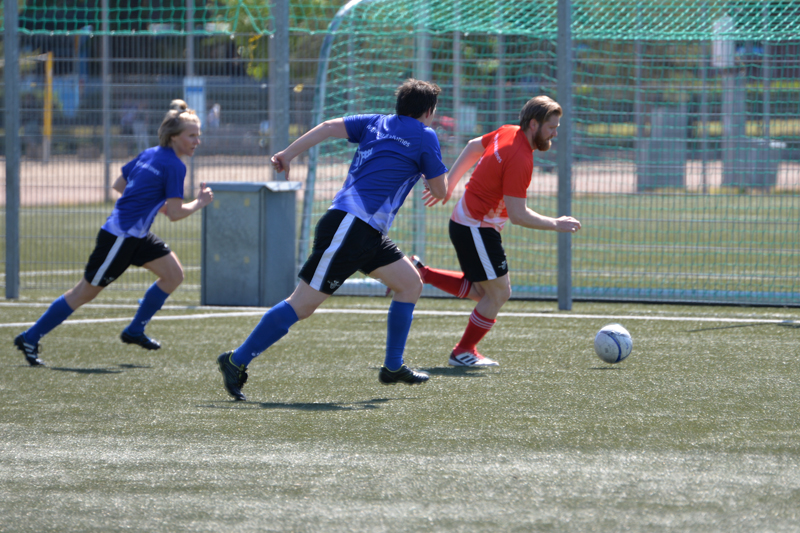 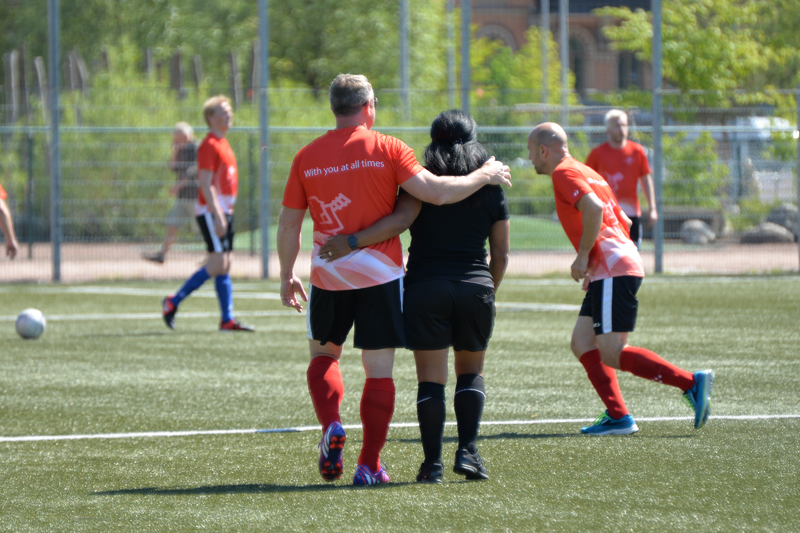