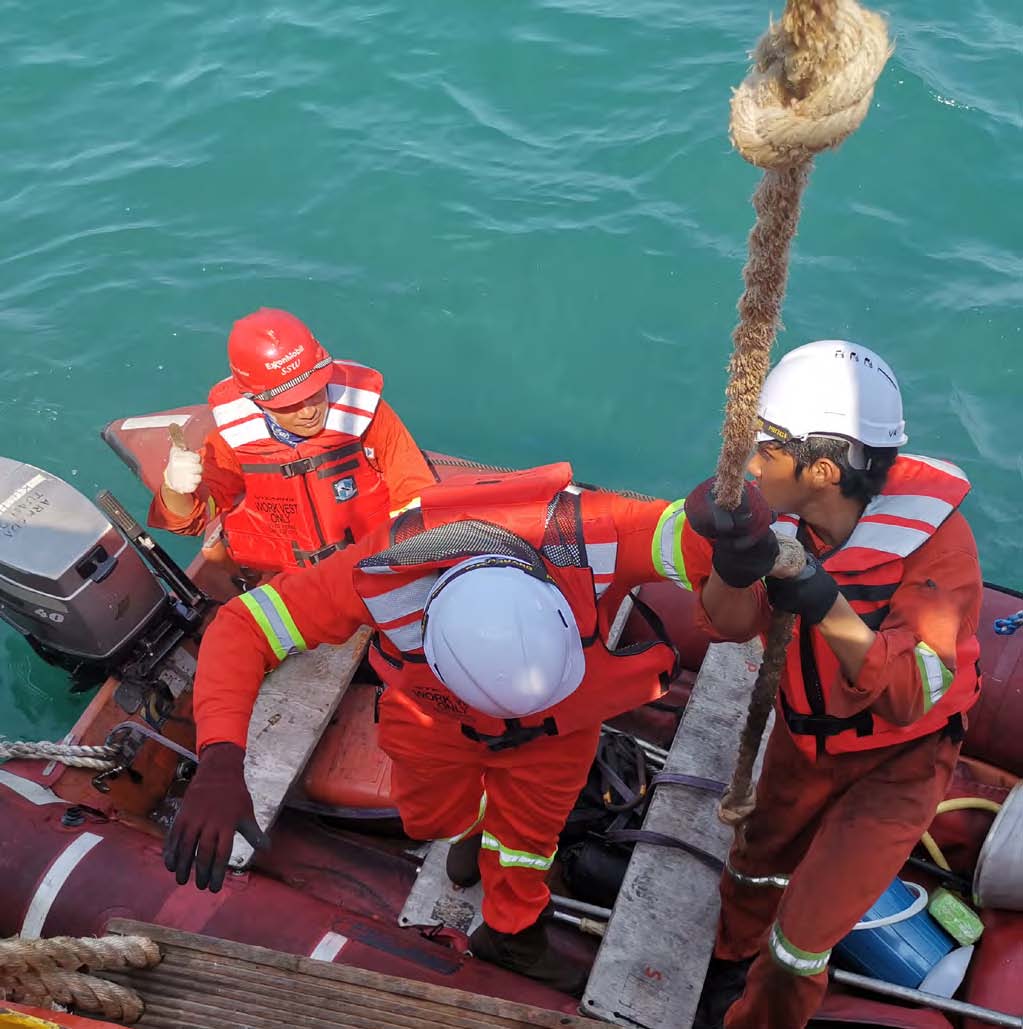 The vessel was lying alongside at the first port of call since it had left dry dock. The Master decided to carry out a man overboard drill, as the weather was favourable, and as the davit wire for the rescue  boat had been replaced while in dry dock, he wanted to ensure that all was in order. He told the Chief Officer to have the rescue boat ready for early afternoon.


Before going into dry dock the Chief Officer had ordered a new wire but the wire he received was of a smaller diameter than ordered. He assumed that the wire would be OK as it was just 2mm smaller than the original. After lunch the rescue boat crew proceeded to the launching area.

Read more about this case in the latest Monthly Safety Scenario.

Each month the Club's Loss Prevention team issues a new safety scenario to assist members in their efforts to comply with international safety regulations and follow best practices.

When discussing the case, please consider that the actions taken at the time made sense for all involved. Do not only judge, but also ask why you think these actions were taken, and could this happen on your vessel?