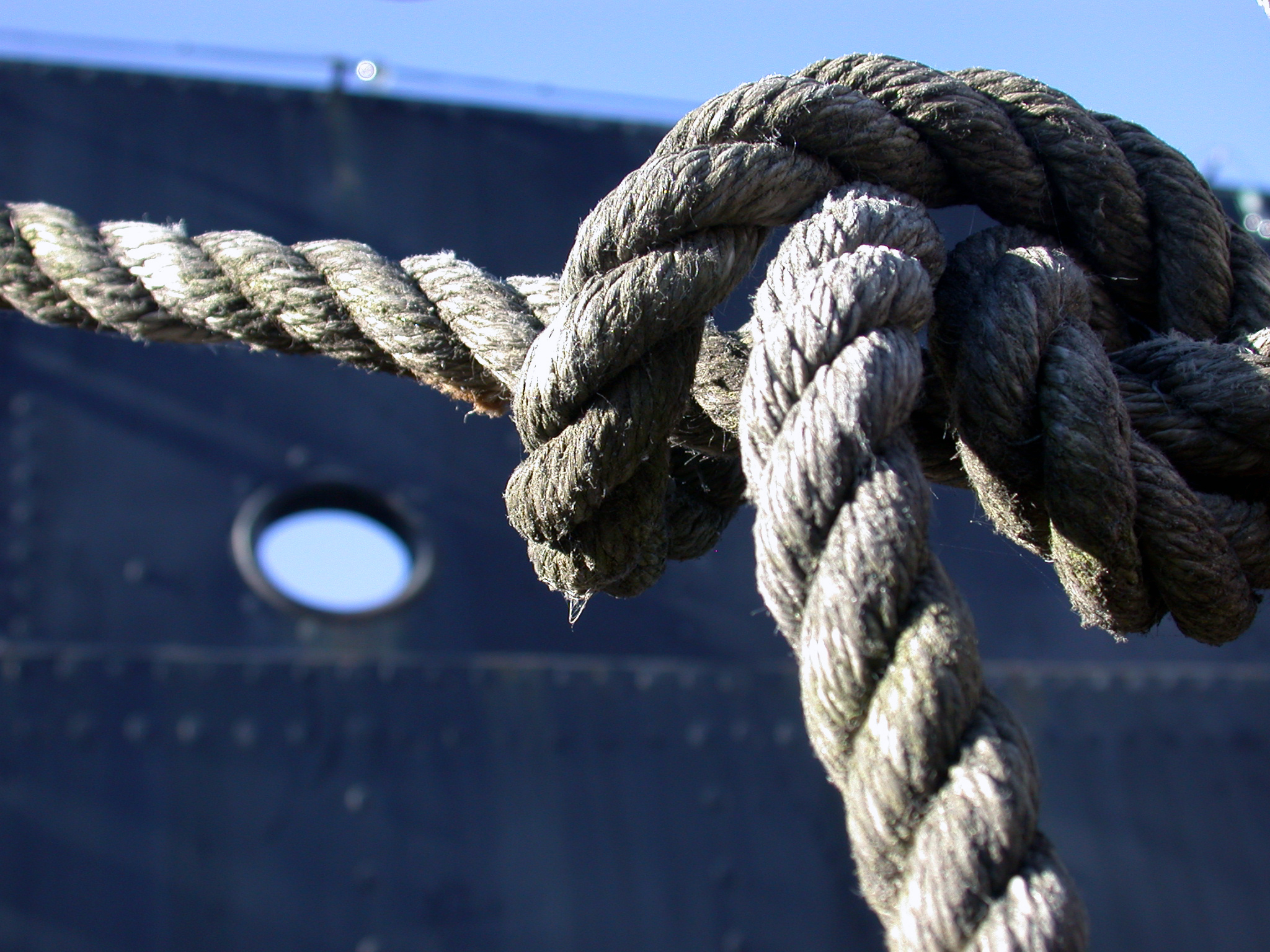 In addition, vessels transiting the Neopanamax locks are required to have four of the six lines forward and four of the six lines aft, in drums, and ready for use.
These lines shall be at least 75 metres in length with an eye of at least 1.50 metres spliced in one end. The size and strength of these lines shall be suitable for the vessel’s size in order to safely dock, moor at a lock approach wall, or secure the vessel in a lock chamber, the ACP state in a new announcement.

‘Non-compliance with this transit requirement has significant impact in our transit operations. Failure to comply will promptly be reported to Canal authorities, ACP said.