US Coast Guard has issued a bulletin on the Zika virus concerning, inter alia, US requirements in case of any incidents on board vessels. See document below.

IMO has updated the information regarding the Zika Virus. Read more. 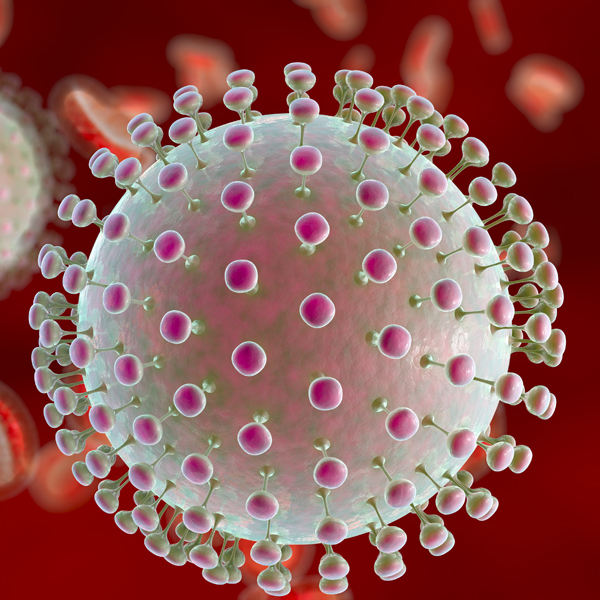 Wikipedia reports as follows. Since April 2015, a large, ongoing outbreak of Zika virus that began in Brazil has spread to much of South and Central America, and the Caribbean. In January 2016, the U.S. CDC (Center for Disease Control) issued a level 2 travel alert for people traveling to regions and certain countries where Zika virus transmission is ongoing. The agency also suggested that women thinking about becoming pregnant should consult with their physicians before traveling. Governments or health agencies of the United Kingdom, Ireland, New Zealand, Canada, and the European Union soon issued similar travel warnings. In Colombia, Minister of Health and Social Protection Alejandro Gaviria Uribe recommended avoiding pregnancy for eight months, while the countries of Ecuador, El Salvador, and Jamaica have issued similar warnings.

Plans were announced by the authorities in Rio de Janeiro, Brazil, to try to prevent the spread of the Zika virus during the 2016 Summer Olympic Games in that city. According to the CDC, Brazilian health authorities reported more than 3,500 microcephaly cases between October 2015 and January 2016. Some of the affected infants have had a severe type of microcephaly and some have died. The full spectrum of outcomes that might be associated with infection during pregnancy and the factors that might increase the risk to the fetus are not yet fully understood. More studies are planned to learn more about the risks of Zika virus infection during pregnancy. In the worst affected region of Brazil, approximately 1 percent of newborns are suspected of being microcephalic

Further information about the Zika virus can be found on WHOs website.

Members are advised to obtain information from local authorities that may apply to vessels and their movements.