For the second time, The Swedish Club’s basketball tournament was held in Piraeus 4 June. Nine teams including ship owners, brokers and associates, had some tough games before the finals.

The teams and the audience enjoyed the event, which was held at Votsalakia Beach in Piraeus. This warm sunny evening also offered music, souvlaki and ice cream. 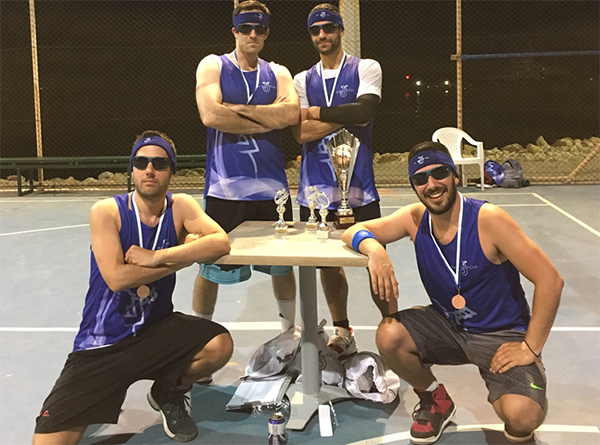 Some of the players fully equipped in match dresses. 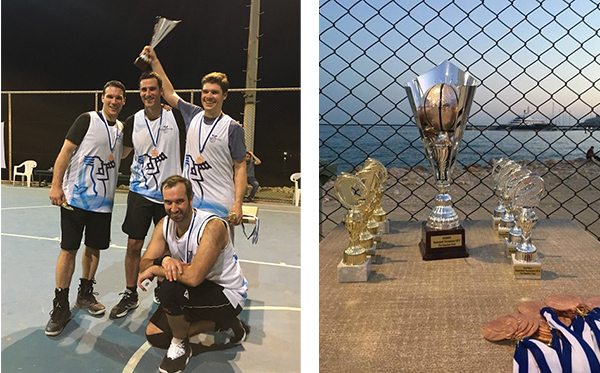 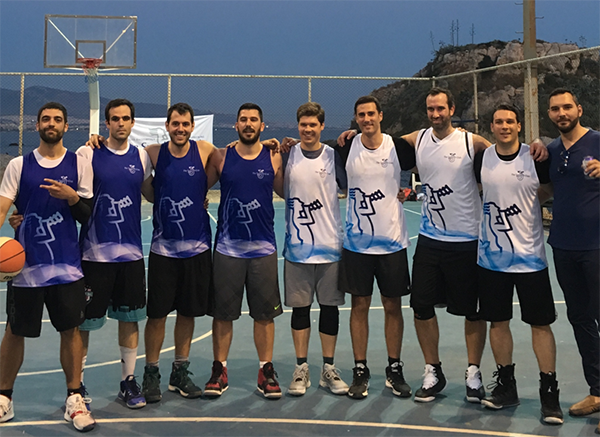 The two teams in the final of The Swedish Club's basketball tournament.