In October 2018 we reported the following: 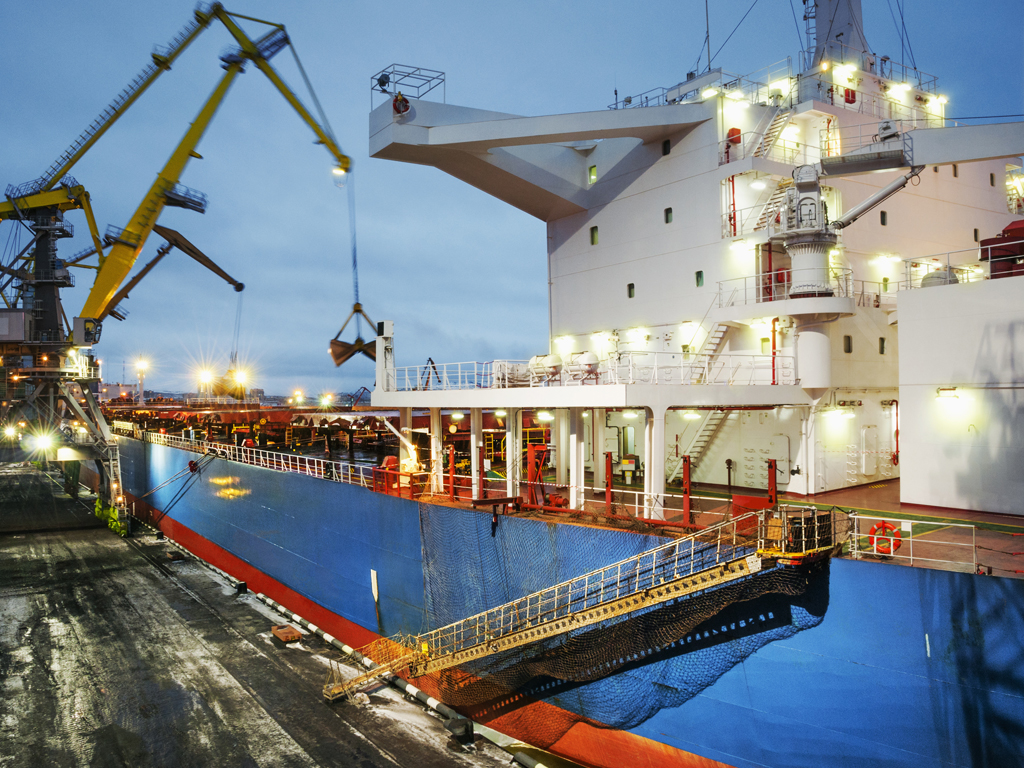 New charterparty clause promoting the use of the Inter-Club Agreement
5 October - Reference is made to circular No 2614/2016 dated 4 May 2016 referring Members to the Inter-Club New York Produce Exchange Agreement 1996 (the “ICA”), as amended in September 2011, that provides a mechanism whereby liability for cargo claims arising under the New York Produce Exchange Form (NYPE) or Asbatime charterparties and/or contracts of carriage authorised under such charterparties can be swiftly and fairly apportioned between owners and charterers.

Continuing Warranty of Seaworthiness
10 October - The Club is aware that, from time to time, Members have been offered contractual terms with counterparties that require the shipowner to provide a continuing warranty of seaworthiness for the entire duration of the voyage. Should this situation arise, the Club would urge Members to exercise caution before entering into contract terms since such a warranty could prejudice their P&I cover.

MSS Case October: Grounding in river
9 October - In the latest MSS Case, we discuss what can happen when you communicate in a language not everybody onboard understands.  What was the cause of this accident and how to prevent this scenario from happening again? Read the full case, provided by our Loss Prevention department.

Argentina: New Declaration Forms
16 October - The Swedish Club has been advised by their Argentinian P&I correspondents, Pandi Liquidadores S.R.L., about new forms issued by the local custom authorities aimed at providing more certainty as to what items need to be declared upon arrival.

Iran sanctions have wide impact on payments
23 October - As previously advised the US has ceased participation in the Iran nuclear deal. As a result, the US will impose additional extra territorial sanctions in relation to Iran with start from 4 November 2018. 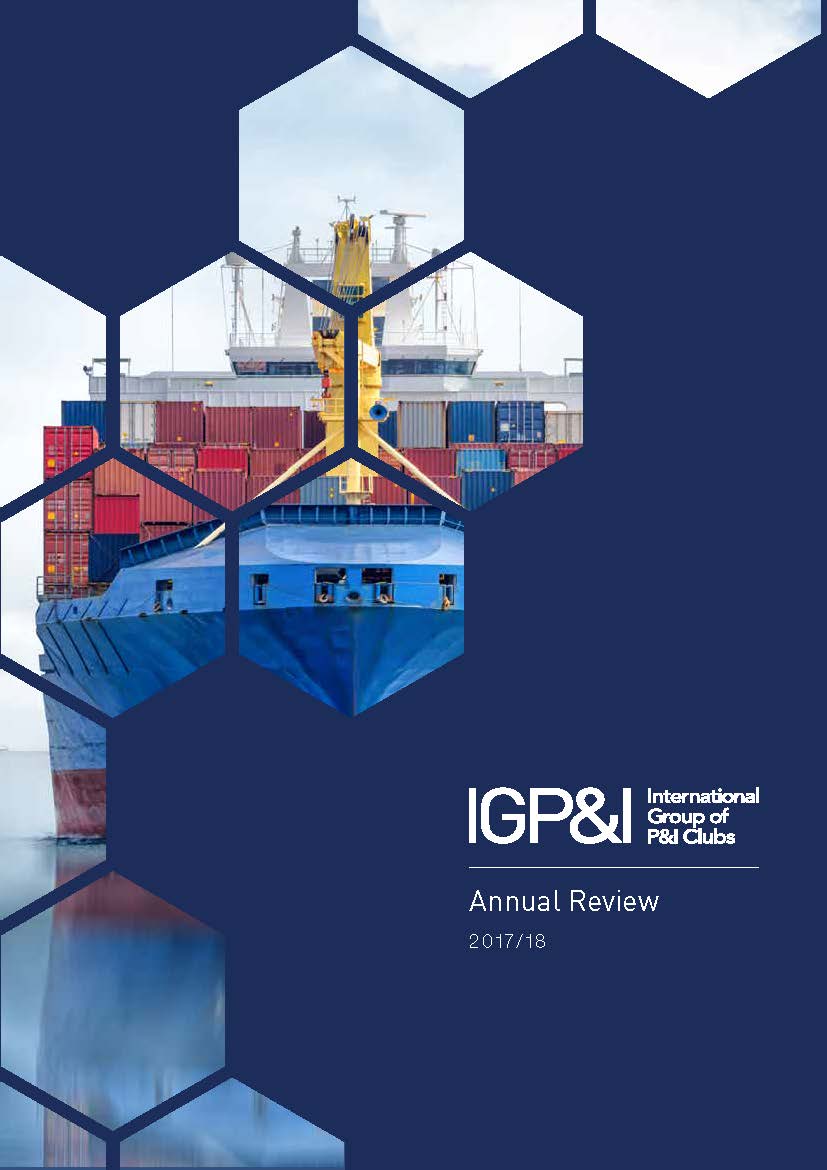 Nordic Marine Insurance Plan 2019 now online
11 October - The 2019 version of the Nordic Marine Insurance Plan has now been approved by the Plan’s Standing Revision Committee and can be found on the Cefor website . The revisions include defining the border between war and marine risks, the addition of an arbitration clause, as well as an automatic reinstatement clause for loss of hire.