The SSRS is a non-profit association founded by some real enthusiasts in 1907. More than 100 years later, the enthusiasm remains, and they are always prepared to be of assistance whenever there is a need.

Swedish Sea Rescue Society is responsible for 70 per cent of all sea rescues in Sweden and receives no government funding. The Society is financed by membership fees, donations and voluntary work.

The volunteers work as carpenters, doctors, fishermen, salespeople, plumbers, teachers and many other occupations. The sea rescue volunteers are willing to go out in any weather, even during normal work hours or in the middle of the night.

The foundation "Sjöfartsintresserades" was formed on 26 October 1910, on the initiative of the "Sveriges Ångfartygs Assuransföreningen" (The Swedish Club).

The purpose is "preparation of a rural stay in the country for children to seafarers, dock workers or otherwise shipping relatives in Gothenburg". Since then, the foundation has arranged for thousands of city children to spend a few summer weeks in the countryside.

The Swedish Club is now an official corporate member of the Big Blue Ocean Cleanup. www.bigblueoceancleanup.org

Big Blue Ocean Cleanup helps keep the oceans clean, protect marine wildlife, and support innovative technologies. They run free educational workshops and provide resources for schools worldwide, inspiring every generation to take action and protect our blue planet. The non-profit also sends out free clean up equipment to anyone who requests it, and this is done on a global scale from their distribution network.

In Greece, we proudly sponsor:

HELMEPA is the Hellenic Marine Environment Protection Association, the pioneering voluntary commitment of Greek seafarers and ship owners to safeguard the seas from ship-generated pollution, undertaken in Piraeus on 4 June 1982. Under the motto, "To Save the Seas", they have consistently supported their initiative to date. https://helmepa.gr

Since 2004, the Thalassa Foundation has taken numerous initiatives aiming at the protection of marine lives.

"The Mediterranean Sea is well-known for the wide range of rare species of fauna and flora that it hosts. Due to its significant natural value, the expansion of marine protected areas is imperative.

Rare marine mammals from monk seals to sperm whales and common dolphins are about to become extinct unless we adopt more sustainable ways of development and we stop overexploiting marine ecosystems."
http://thalassafoundation.com/ 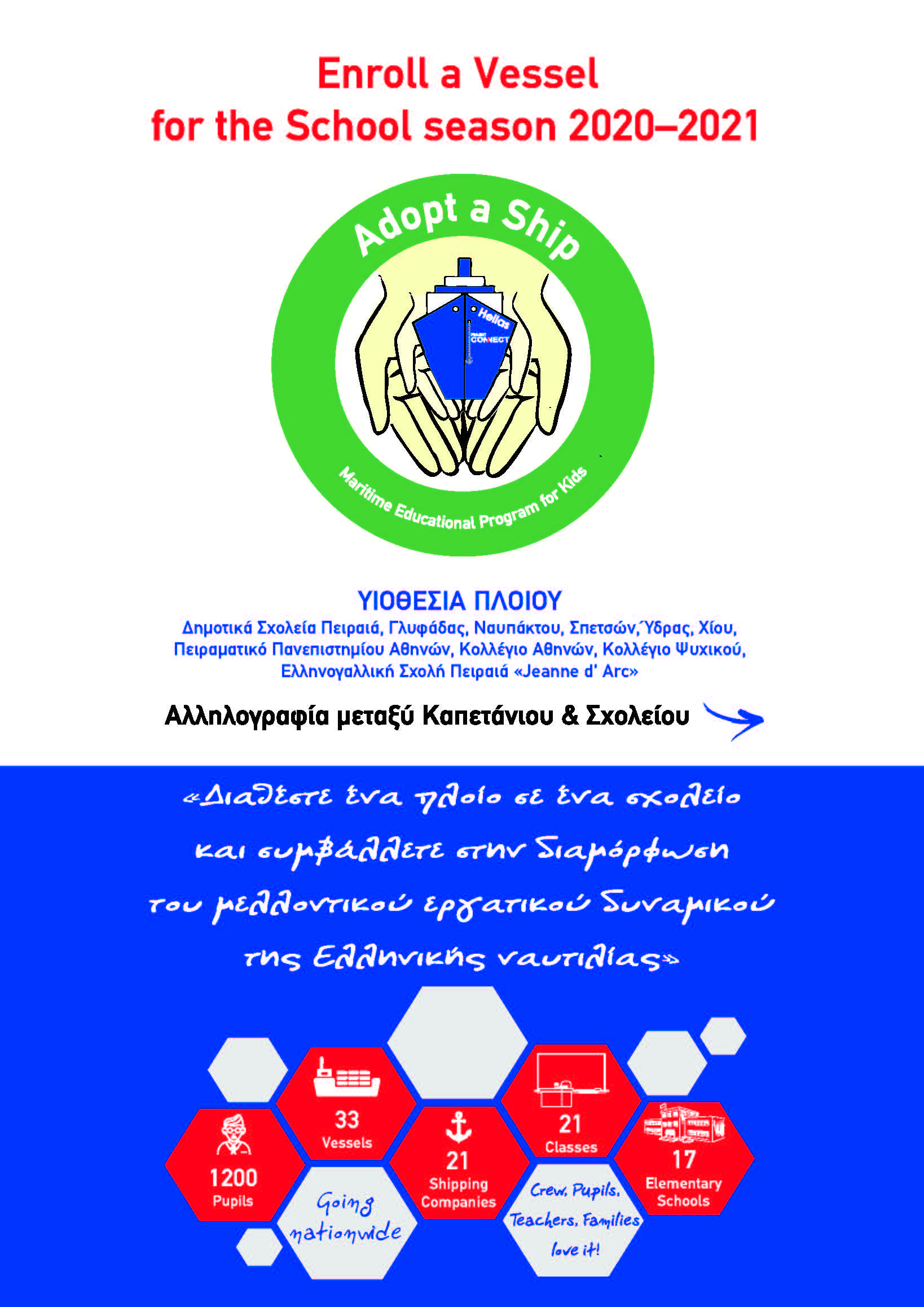 PROJECT CONNECT offers the Greek Shipping Community the opportunity to cultivate the next generation workforce that will sustain the Greek shipping success story.

It targets a younger age that is quenching for role models like our shipping people.

Done thru an international program that is introduced and managed in Greece called Adopt a Ship.

Founder and Director of the initiative, Mrs Irene Notias. 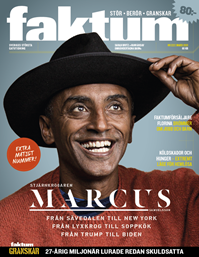 Faktum is a monthly magazine sold by homeless people. The magazine's organisation is focused on giving the homeless, or people in similar situations, a chance to come back to Society or have money for the day. It is also a way back to start taking responsibility.

Faktum aims to debate and form opinions regarding the homeless and their exposure in a challenging, tough society.
www.faktum.se