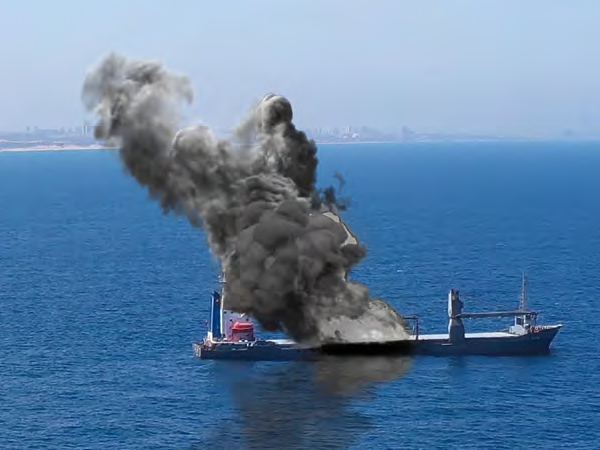 Read more about the consequences of not declaring dangerous cargo in the latest Monthly Safety Scenario.

Each month the Club's Loss Prevention team issues a new safety scenario to assist members in their efforts to comply with international safety regulations and follow best practices.

When discussing the case, please consider that the actions taken at the time made sense for all involved. Do not only judge, but also ask why you think these actions were taken, and could this happen on your vessel?