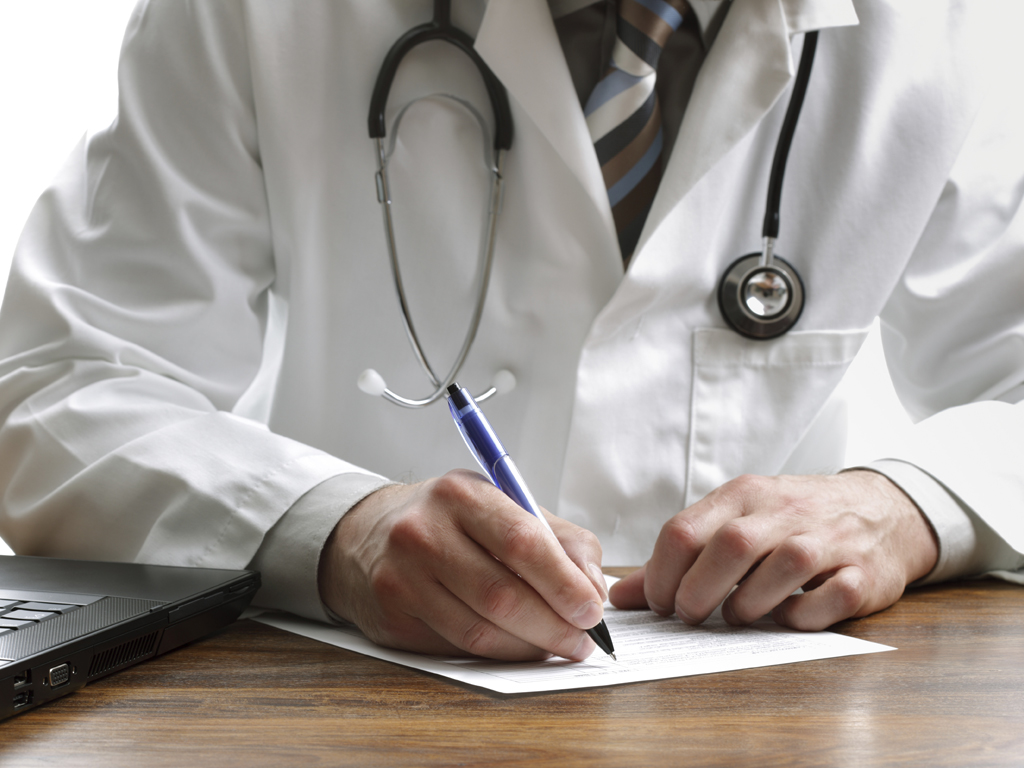 There has been a new regulation that has been implemented by the Harbour Master at Fujairah port with regard to disembarking sick/injured crew from vessels.


In accordance with the new regulations, vessels that disembarks sick or injured crew members at Fujairah waters, will not be granted permission to sail out until the crew is declared fit to travel or until the vessel owners or their agents arrange for their visa and repatriation.

In the event of an injury or death, the same has to be notified to the Police Authorities and the vessel will not be permitted to depart until it receives a clearance from the Police General Head Quarters which will be granted either if the crew is repatriated or a visa is obtained for the crew.

It is our opinion that in future for such cases and in order to avoid delays, the members may wish to consider alternate/nearby ports like Jebel Ali/Sohar for any crew disembarkation on medical grounds in the future.

Member Alert is published by The Swedish Club as a service to members. While the information is believed correct, the Club cannot assume responsibility for completeness.