In October 2016 we reported the following:

Warning of wet nickel ore cargo in bulk from Surigao Philippines
31 October - Members are advised to take caution when loading nickel ore in the Philippine area due to bad weather in the area of Surigao, Mindanao. 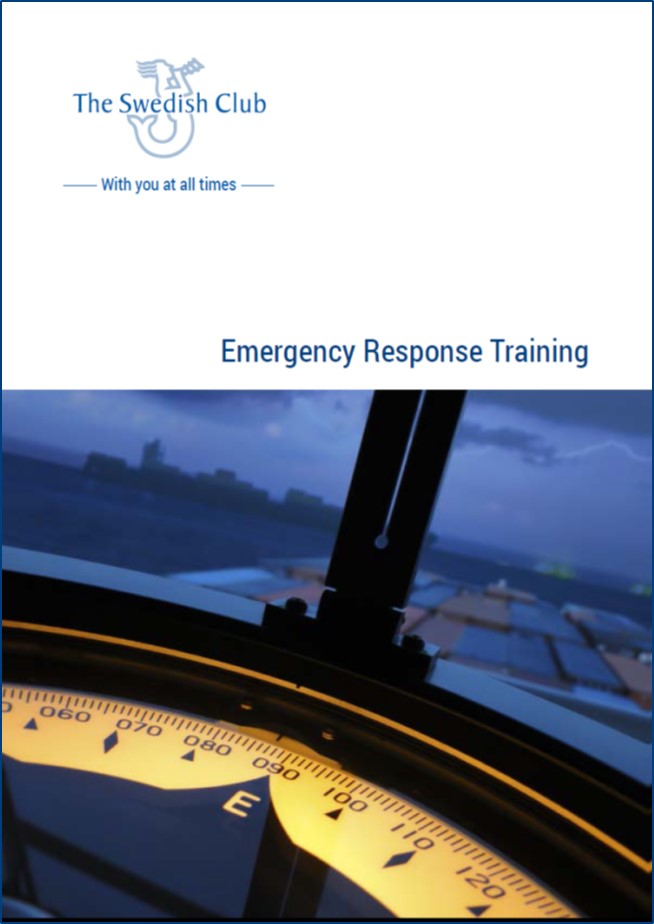 21  October - The Swedish Club offers a half day or one-day training to help you become better at emergencies before they happen.
This training is offered free of charge to Club members, working together for better safety at sea.

The shipping press and the industry: an unlikely partnership?
4 October - "What does the shipping industry need to do better in its day-to-day engagement with the press?" 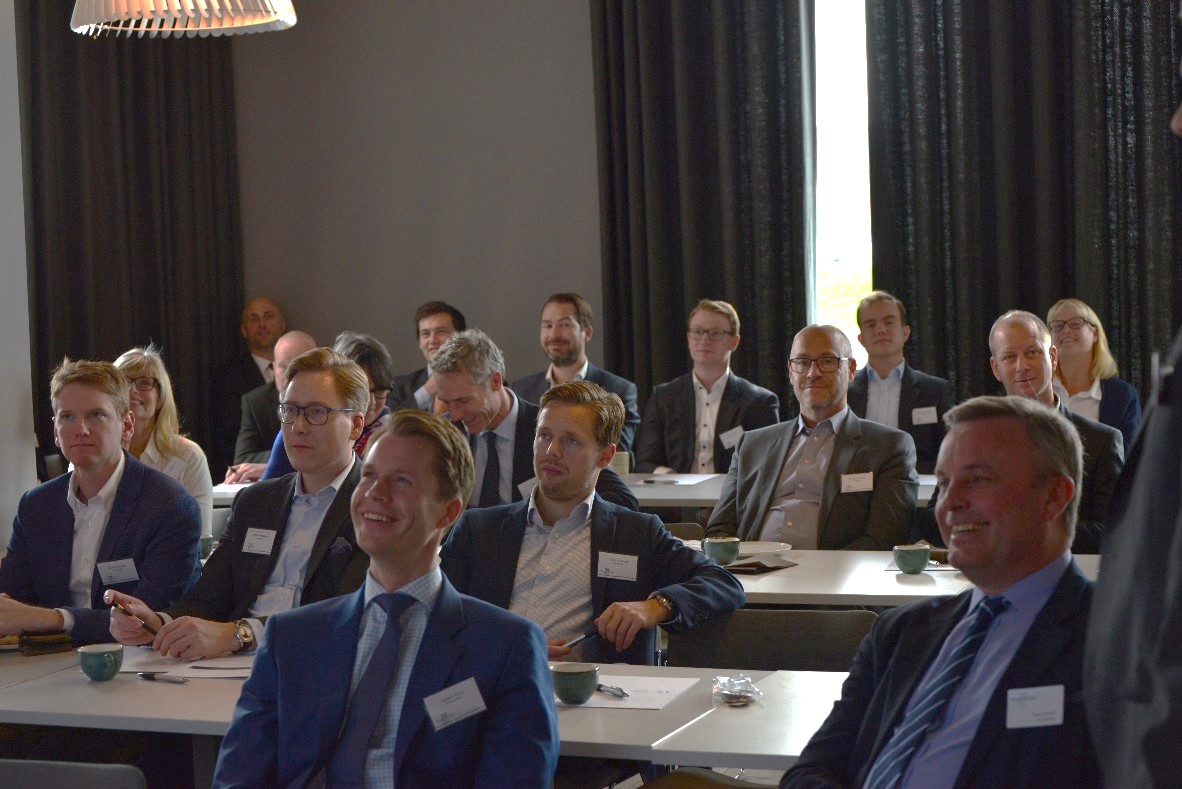 The annual autumn seminars in Oslo and Bergen focused on; what makes The Swedish Club different from other clubs, fuel management & engine damage, the latest news on Charterers’ insurance and ended with salvage and wreck removal offshore.