In September 2019, we reported the following; 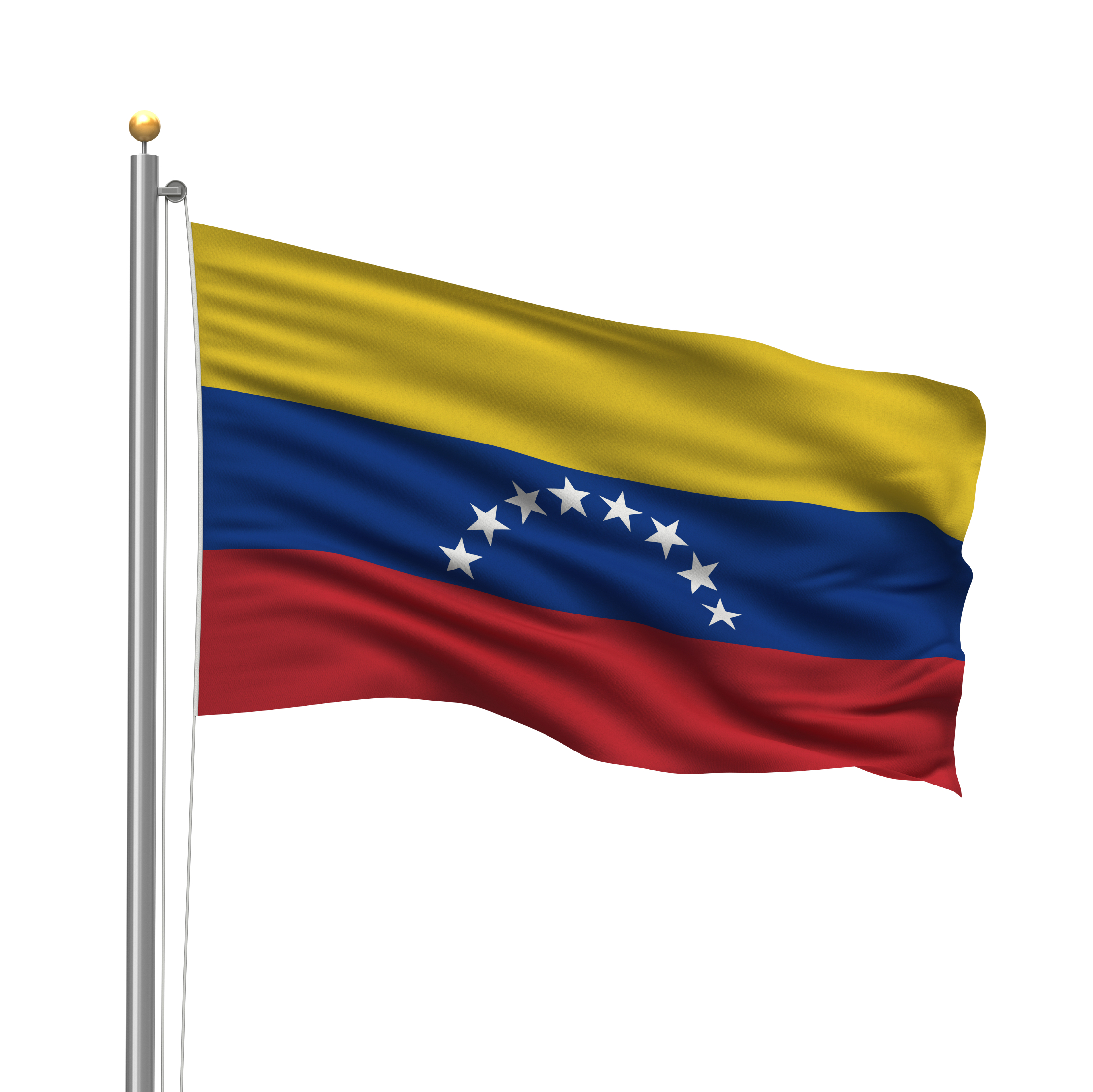 Note on terror alert at Mundra and Kandla ports, India 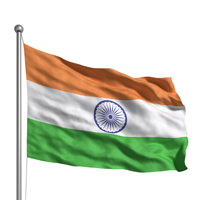 2 September - The port authorities, upon specific intel inputs by the security services, have cautioned all Merchant Shipping operating in and around the Gulf of Kutch and in particular Kandla and Mundra ports on the possibility of underwater attacks by potential terror organisations.

6 September - Quite small efforts could have prevented this accident where a stevedore died of the injuries from falling down a ladder in the cargo hold. This case shows the importance of risk assessment being done and monitored.

IMB: Largest heroin seizure made by the UK
18 September - The Swedish Club members can access the IMB Confidential Bulletin 18/2019 through the SCOL website »
(The Swedish Club Online member area)

Routine job caused grounding
19 September - What started off as a routine job with clearing the lower starboard sea-chest from ice ended with grounding. This case illustrates how bad weather conditions and a lack of clear procedures made this journey end with evacuation and towing. 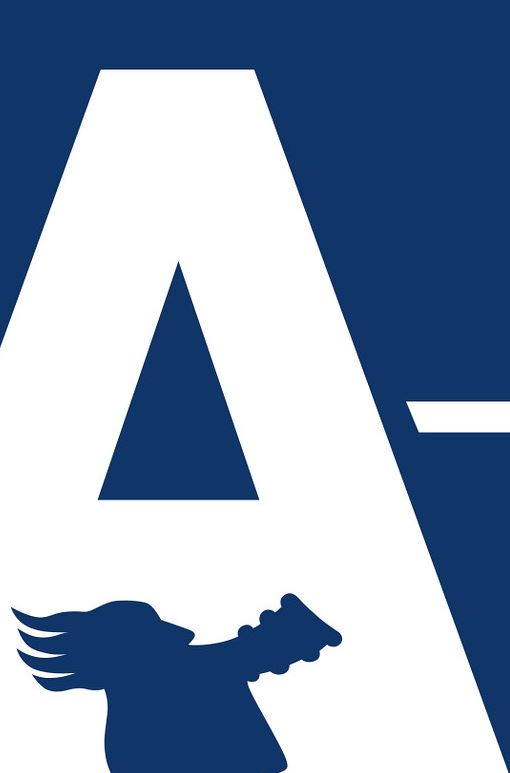 27 September - S&P affirms The Swedish Club ratings at 'A-'; Outlook Stable
The Swedish Club is delighted to report that S&P Global Ratings has affirmed its 'A-' long-term insurer financial strength and issuer credit ratings on The Swedish Club. S&P has also confirmed a stable outlook for the Club, reflecting its view that the Club will continue to deliver robust underwriting performance and preserve its excellent capital adequacy over the next two years.

New Loss Prevention brochure available - Advice to Masters
30 September - In any casualty, as the Master, you play a crucial role. You are on the scene, with the ability to minimise the consequences of the casualty, and to facilitiate the handling of matters between the owners and The Swedish Club.

9 September - The marine meeting on the island of Donsö, held every second year, is getting more and more popular. As a gold sponsor of the Donsö Shipping Meet 2019, The Swedish Club contributed to an event that gathered more than 2000 visitors.