In November 2018 we reported the following: 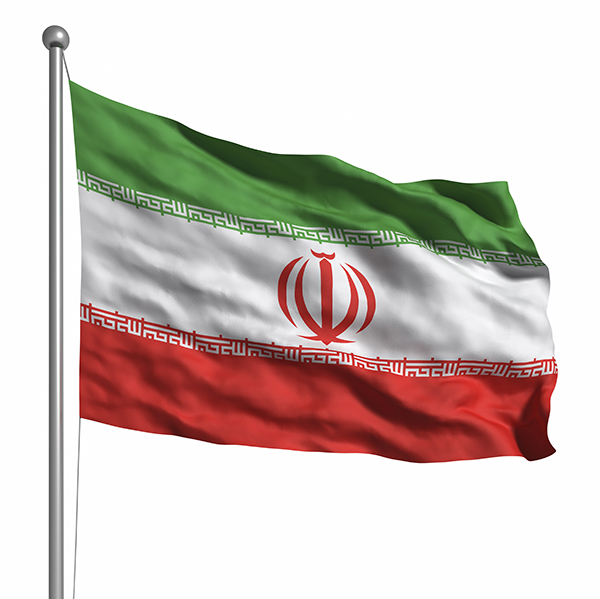 Iranian trade after 4th November 2018
23 November - Circular 2635/2018 issued on 28th May 2018 outlined the potential repercussions for shipowners and insurers arising from the U.S. Administration’s decision to withdraw from the Joint Comprehensive Plan of Action (JCPOA) Agreement signed by China, France, Germany, Russia, the United Kingdom, the United States, the European Union (EU) and Iran.

Iran sanctions - Guidance from U.S. authorities
5 November - The U.S. Department of the Treasury's Office of Foreign Assets Control (OFAC) took a number of actions in connection with the full re-imposition of sanctions on Iran. OFAC issued Frequently Asked Questions (FAQs) relating to the end of the 180-day wind-down period and the re-imposition of U.S. sanctions lifted or waived in connection with the Joint Comprehensive Plan of Action (JCPOA).

MSS Case November: Grounding because of missed waypoint
9 November - In this Monthly Safety Scenario case we are presenting a case where the vessel was sailing towards the next port close to the coast. Night time and rain made visibility limited. Although the passage plan had been approved by the Master and the bridge team the vessel ran aground.

U.S. issues strong warnings against petroleum trade with Syria
22 November - On November 20, 2018 the U.S. Department of the Treasury’s Office of Foreign Asset Control (OFAC) issued an Advisory to the Maritime Petroleum Shipping Community setting forth a strong warning against transporting petroleum to the Syrian Government. 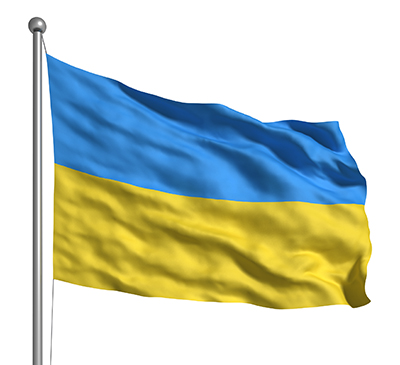 Close to nature with Furetank
21 November - Meet the shipping company Furetank situated in the Swedish archipelago outside Gothenburg in this video. The company is owned by the Höglund family that has been involved in the shipping business since the 18th century and has been a member of The Swedish Club for more than 40 years.

Shipping Podcast: Bjørn K. Haugland, Chief Sustainability Officer and VP in DNV GL Group
27 November - Bjørn K. Haugland is a Naval Architect who got the sustainability perspective when he lived in China a few years ago. He started in the oil and gas industry and then worked with quality assurance of marine operations for a couple of years, but when he saw the environmental challenges his social interest became his focal point and today Bjørn is the Chief Sustainability Officer in the entire DNV GL Group.